A pleasant visit to a home of a family member or friend can soon turn ugly if a dog or other animal they own bites or attacks you. You should be aware that there are Animal Bite Laws created by every state to help determine if the owner of a pet who has attacked you is liable for damages caused by bites and scratches. If you have been the victim of a bite from an animal owned by another party, you may be able to file a lawsuit against them. Under Personal Injury Tort Laws, they are the party responsible for paying for damages you incur.

There are a number of individuals who can be held liable for damages following an animal bite or attack. These include animal keepers responsible for caring for the animal that attacked, including pet sitters, property owners who allowed the animal in question to be on their property, landlords who knew that a tenant-owned an animal considered to be dangerous, as well as the parents of minors who owns a dog or other pet who bites you, leading to personal injury.

Law enforcement officials who use dogs in their work of apprehending criminal suspects are usually exempt from liability caused by their canines. And if the animal owner can prove that the person bitten actually helped provoke the animal to bite by poking, prodding or striking them, they will not be found liable for the injury caused by their pet.

An owner’s liability for injuries caused by dog bites and attacks from other animals in their care, whether domestic pets or not, also depends upon the owner’s knowledge that the animal tended to be vicious or not easily controlled in the presence of others. A good defense for an animal owner is proof that he has warned others not to touch or disturb his dog or other animals under his care and ownership. But any dog bite victim can likewise prove that although the owner knew his dog or other pet was capable of biting or attacking, they failed to provide any warning before an unfortunate interaction between animal and victim took place.

Following a dog bite or animal attack, a victim faces expenses for medical treatment and ongoing care, lost wages, pain, and suffering, and even property damage such as torn clothing. As a victim of an animal attack, you shouldn’t have to bear these expenses alone.

An animal and dog bite attorney who has experience dealing with dog bite victims and is knowledgeable about your state’s Animal Attack Laws is your best ally should you become a dog bite victim. They can help support your right to file a claim against the animal’s owner and other involved parties to help you recover expenses and damages for pain and emotional suffering caused when their dog or other pet bites or attacks you. 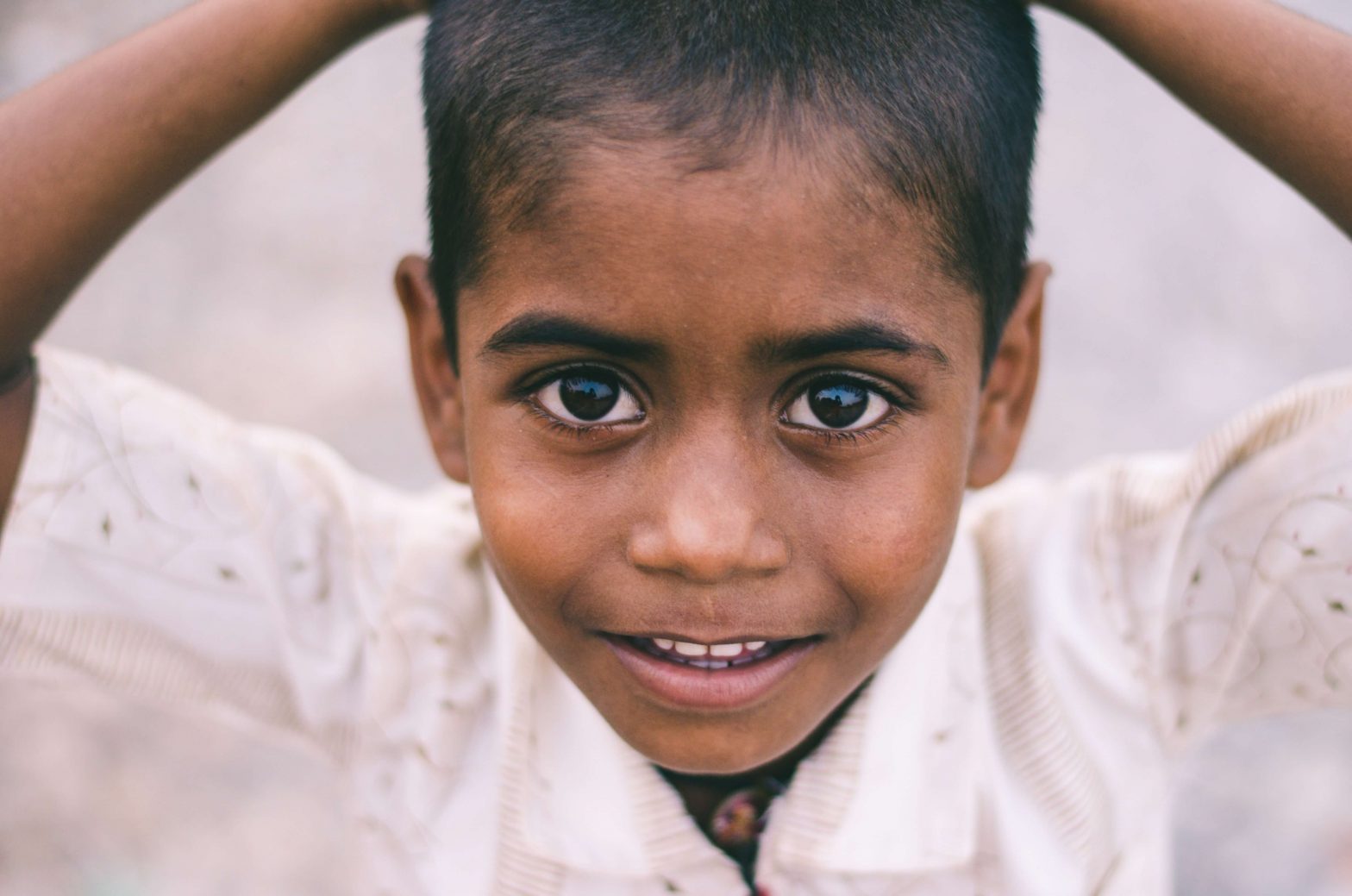 An Overview of Indecency with a Child Laws in Texas

Indecent liberties with a child is a serious offen 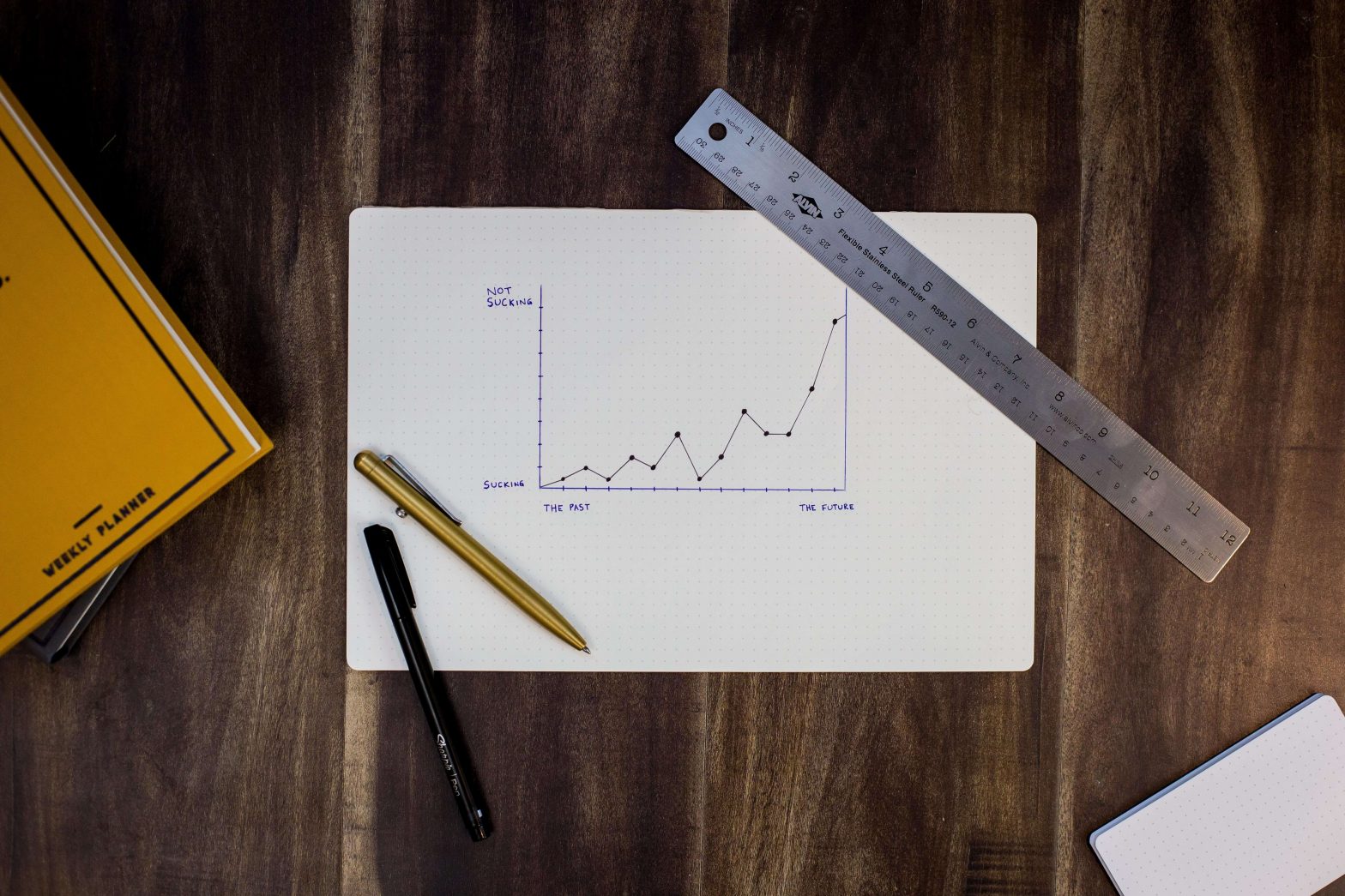 Understanding the Parole Process in Texas

If you’ve ever spent time behind bars, then you